Spent last night on a boat. Not really sure why we did that. I had previously advised friends not to do that, and then another friend told me what a great time he had and that we should do it and that the food on the boat was great etc. etc. First, the food was lack luster at best. Second we spent the night breathing fumes from the engine an the diesel generator. To top it off when I woke up this morning and my stomach was rumbly. By 9 it was clear that I was heading to a full blown case of montezuma’s revenge and furthermore, I had caught the flu. Shakes, aches, and fever!

After sleeping for nearly 3 hours on the way back to shore and 2 hours in the minibus and some advil i’m feeling better now. Here are some photos I took while in the bay. The weather really did not clear for us and this was about the extent of what i was able to get. 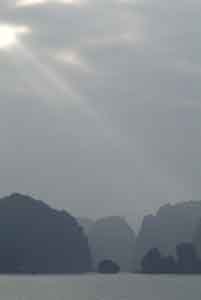 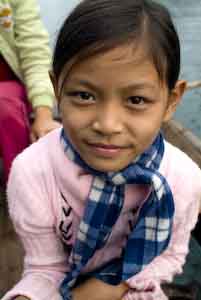 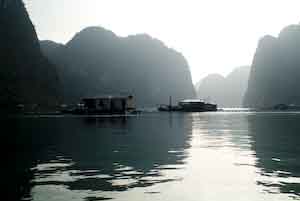 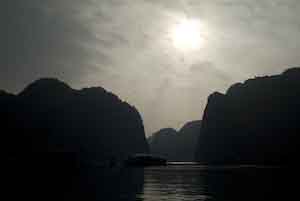